The images from this website are protected with author copyright

At the moment of publishing the new album Creadores de la Memoria, this revolutionary rap band from Miranda de Ebro (Spain) was looking for a more serious logotype, because their old one was created provisionally.

To get a unique result, I decided to create a lettering just for the logo. This way, any typography could simulate it. After some experimients drawing sketches, I proceeded to its digitalisation.

Obviously, this logo had to reflect the ideas from their songs, in which they do a contemporary social behaviour critic with the purpose of provoking a change or revolution. While I was researching and trying out with the possible solutions, I came across the idea of the reversed social pyramid. I mean, the social pyrimid, where the ruling class stays at the top of the pyramid and the working class at the bottom. 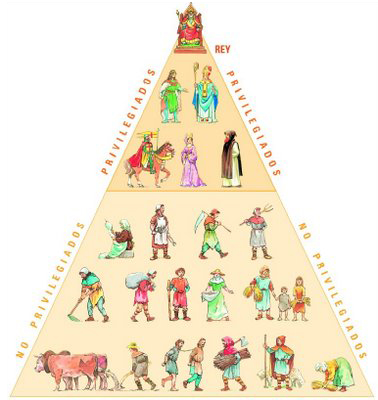 During a revolution, the working class rebells against the ruling class and takes control of the situation by putting itself over them at the top of the pyramid.

Summing-up, I wanted to transmit the idea of a revolution, a concept which Creadores de la Memoria refers to many times in their songs.

At the end, the logotype was added to the ‘No podemos seguir así‘ (We can’t continue this way) artwork.

Any cookies that may not be particularly necessary for the website to function and is used specifically to collect user personal data via analytics, ads, other embedded contents are termed as non-necessary cookies. It is mandatory to procure user consent prior to running these cookies on your website.